GDPR: France ranks 1st in terms of the amount of sanctions imposed 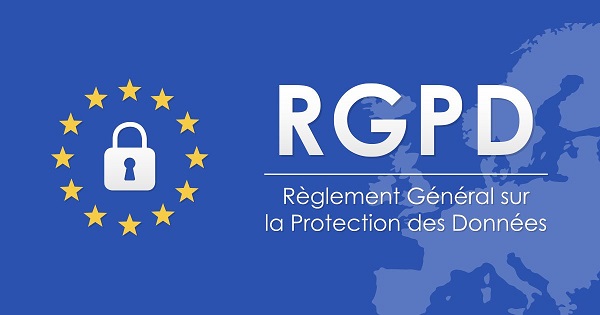 It should be stressed that the amount of the sanctions is not necessarily proportional to the number of notifications of breaches to the supervisory authorities, which total a little over 160,000. Almost a quarter of complaints come from Netherlands (40,647), followed by Germany (37,636) and then the United Kingdom (22,181). France is only in 9th position, with only 3,459 notifications.

If German citizens appear more concerned about the protection of their personal data than are their French counterparts, the authorities of the two countries have taken up the challenges of protection of personal data by applying the highest sanctions.